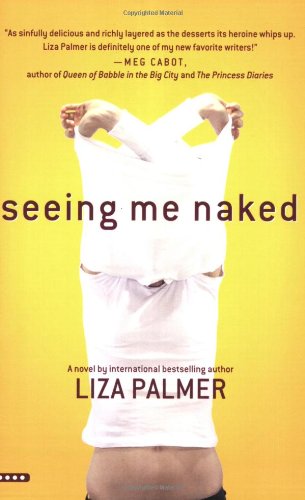 Palmer follows up her mirthful debut, , with a subtly sophisticated romance that outclasses most of the genre's other offerings. Elisabeth Page is a 30-year-old pastry chef at L.A.'s restaurant du jour whose perpetually knotted stomach has roots in any number of sources: her father, Ben, a two-time Pulitzer-winning novelist and “the kind of cultural icon that doesn't exist anymore,” with whom “every conversation is a chess game”; childhood sweetheart Will Houghton, whose globe-trotting as a journalist has stunted their ill-defined relationship; the head chef from hell at her all-consuming job; and her patrician family's way of “bonding through blood sport.” But relief begins to filter in as Elisabeth's dalliance with beer-drinking, salt-of-the-earth basketball coach Daniel Sullivan turns into a fulfilling relationship and her culinary career takes an unexpected turn. If it sounds chick litty, it is, but consider it haute chick lit; Palmer's prose is sharp, her characters are solid and her narrative is laced with moments of graceful sentiment.