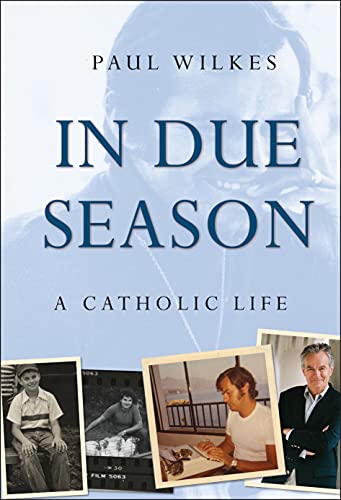 In Due Season: A Catholic Life

In an exquisite memoir that often reads like a novel, writer Wilkes ( ) recounts and reflects upon his life as a Catholic. Although his journey includes a decade as a Protestant and ongoing discomfort with certain aspects of Catholicism, Wilkes deftly mines its imagery and its figures, particularly the Trappist monk Thomas Merton, a major and recurring influence. As Wilkes meanders through a life that begins in a working-class Cleveland neighborhood, he candidly relates his passages of sin and saintliness, including a conversion-in-reverse when he gains fame as a writer and an interlude following the end of his first marriage in which he lives among the poor, caring for society's castoffs. Readers will experience his confusion, the “decaying smell of [his] dying soul” and his triumphs as they wonder if the “it” he seeks will find him and whether he will marry again or become a monk. This is fine, engrossing reading for all who appreciate the struggle inherent in the spiritual quest.