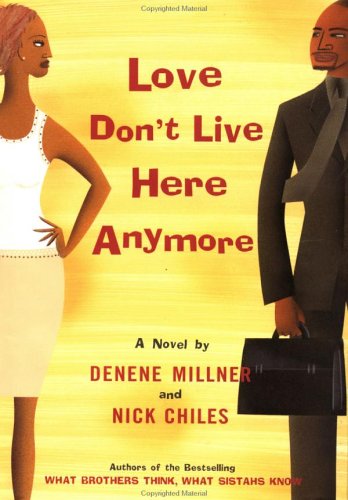 The husband-and-wife team who penned the successful What Brothers Think, What Sistahs Know nonfiction series take their interpersonal skills to a different level in this entertaining first novel. Using a he said/she said approach to chronicle the affectionate dueling of advertising exec Randy Murphy and his wife, Mikki, a successful wedding-dress designer, the writing duo examines a contemporary African-American marriage. The challenge of juggling hot careers with lukewarm personal lives takes center stage when Randy is given the chance of a lifetime to do a three-month business stint in Paris. Mikki, steeped in her own business, keeps the home fires burning, but going it solo while her husband is on the other side of the Atlantic is not her idea of a good marriage. Temptation and frustration inevitably lead to adultery, and though the scenarios are not new—Randy has an office affair; Mikki cheats with her husband's best friend—the authors' use of alternating viewpoints helps to keep things interesting. The plot is generally weighed down by overwriting, and some scenes—such as when Mikki's personal problems become fodder for her readers' group to analyze—could have been jettisoned altogether. But apart from some goofy observations (a faithful husband is "like a long-surviving deer"; a relationship unravels "like a ball of catnip-laced yarn at the claws of my nutty, mischievous cats"), the authors offer an insightful look at modern marriage.