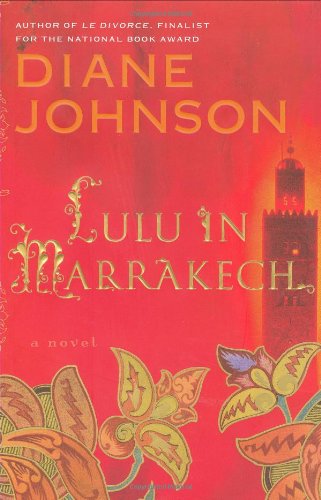 Fans of Johnson's NBA finalist will know what to expect: a fish-out-of-water story about a clash of cultures. Still, the tone and scope of this agreeable if quiet story owes more to the author's early work— , in particular—than the better-known ones about Franco-American culture clashes. Like that 1987 book, this one has more than a soupçon of politics thrown into its cultural comedy of manners. Lulu Sawyer is a CIA agent who arrives in Morocco, both to rekindle her romance with worldly English boyfriend Ian and to trace the flow of Western money to radical Islamic groups. She meets with characters both Western and Eastern, which allows for some typically Johnsonian observations (“[Honor killing is] not so common among Algerians.... It's usually the Turks,” opines one character). The book works best in small moments and in scenes involving the supporting characters, but the central plot—about Lulu and Ian's relationship—never quite catches fire, and Lulu-as-CIA-agent seems tired and unnecessary. Most fans will wade through the overdetermined plot to get to the sly asides and the astute observation that are and always have been Johnson's forte.