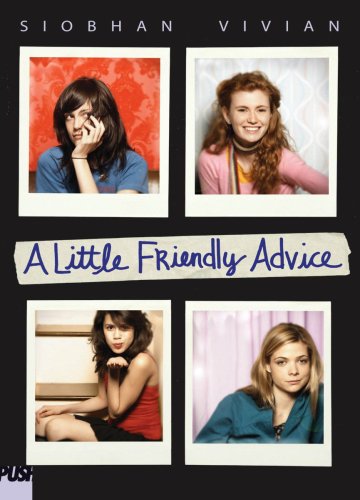 Vivian's first novel deftly probes the often confusing intricacies of friendship. When her long-lost father unexpectedly shows up at her 16th birthday party, Ruby flees the scene, shocked and frightened. After all, it's been six years since he drove away from Ruby and her mother in his pickup truck, and Ruby has never heard from him. Her best friend, Beth, has helped Ruby recover from his abandonment, and now that Ruby has been thrown back into turmoil, Beth is once again at Ruby's side, dishing advice. But when Ruby discovers that Beth is hiding a letter to Ruby from her father, she is no longer sure who deserves her trust. Vivian's tale begins slowly, but soon will captivate readers with the puzzle surrounding Ruby's father and what actually happened the day he left, as well as with the dilemma that gradually emerges: is it better to tell a comfortable lie or to share the wrenching truth? Readers will find themselves and their relationships reflected in Ruby's story—for better and worse. Ages 12-up.