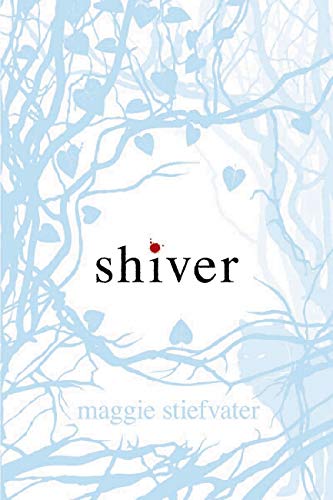 Stiefvater leaves the faeries of and for a lyrical tale of alienated werewolves and first love. For years, Grace has been fascinated by the yellow-eyed wolf that saved her from its pack when she was a child. Sam, bitten by a wolf as a boy, is that wolf. Long obsessed with each other at a distance, they finally meet after a wolf hunt (inspired by the apparent death of a local teen) sends a wounded and temporarily human Sam into Grace's arms. Their young love is facilitated by Grace's hands-off parents (“Once upon a time, I would've leaped at the rare opportunity of curling up with Mom on the couch. But now, it sort of felt like too little, too late,” Grace muses), but threatened by two linked crises: the fact that Sam will soon lose the ability to become human and the instability of a new lycanthrope. Stiefvater skillfully increases the tension throughout; her take on werewolves is interesting and original while her characters are refreshingly willing to use their brains to deal with the challenges they face. Ages 13–up.