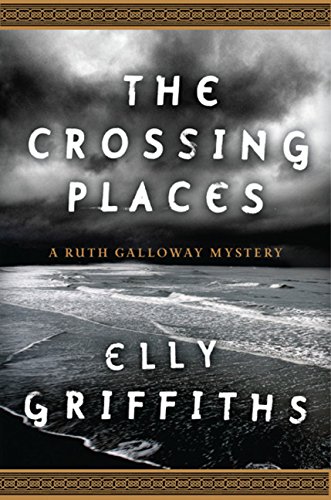 Griffiths's serviceable first mystery introduces archeologist Ruth Galloway, who leads a quiet life in a remote region of Norfolk, England, known as the Saltmarsh. When Det. Chief Insp. Harry Nelson asks for her expertise in identifying human remains found in the marsh, he's disappointed when Ruth determines they date to the Iron Age. Harry, who's been haunted for 10 years by the kidnapping of five-year-old Lucy Downey, hoped the bones could bring closure to the girl's family. Drawn into the investigation, Ruth delves deeper into Lucy's disappearance and studies the letters Harry has received over the years, presumably from the kidnapper. When another young girl goes missing, Ruth and Harry fear the cycle has begun again. With her brittle exterior and general distaste for human companionship, Ruth is a difficult heroine with whom to empathize, but the novel's archeological details and the unsettling denouement go far in making up for her prickly character.