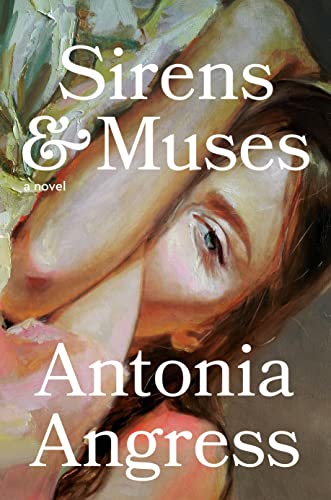 A quartet of artists negotiate love, ambition, and politics during the 2011 Occupy movement in Angress’s winning debut. Nineteen-year-old Louisa Arceneaux is a new transfer student at the fictional Wrynn College in New England, arriving from her native Louisiana. Her roommate, the icy and beautiful Karina Piontek, is everything Louisa is not: worldly, wealthy, and confident. Preston Utley, a senior, questions the school’s relevance in the modern age. The yin to Utley’s yang is Robert Berger, a teacher whose own art career, once white-hot, has atrophied. Angress nimbly embodies each of her characters, allowing her exceptional storytelling abilities to shine. When Louisa asks Karina to pose for a painting, the initial reticence between the two fades, and something more volatile emerges. Preston and Karina begin a romantic relationship on unequal footing, while Preston, a member of the school’s Occupy group, antagonizes an increasingly desperate Robert by excoriating his work in Artforum, and the novel’s first part ends with a major rupture. In part two, set over the following year, the characters have left Wrynn’s bubble for New York City, where Preston and Karina prepare for a joint debut show at Robert’s former gallery, and Angress sweeps everything toward a wonderfully complex conclusion. This is a standout. Agent: Marya Spence, Janklow & Nesbit Assoc. (July)
close
Details