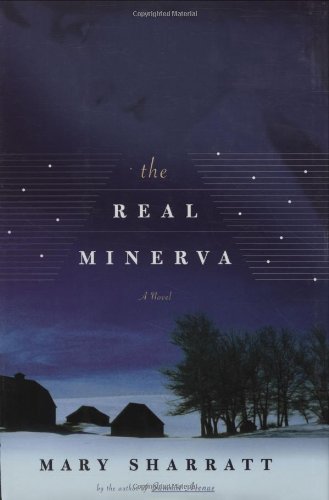 This story of three women—a mother, her daughter and the town pariah—living in a Minnesota hamlet in 1923 is a heartfelt tale of female empowerment, hampered slightly by unnecessary exposition and a sometimes predictable plot. Fifteen-year-old Penny Niebeck is a curious, gentle girl living and working with her beautiful mother, Barbara, a cleaning woman for the privileged Hamilton family. Hardened by incest (of which Penny was the result), Barbara loves her daughter but is suspicious and cynical about human nature. She's also having an affair with Laurence Hamilton, a relationship that disgusts Penny. Meanwhile, Penny finds "the Maagdenbergh woman," whose real name is Cora Egan, fascinating. A moneyed socialite rumored to have fled Chicago and an abusive husband, Cora dresses like a man and runs her family farm on her own—but she's pregnant and could use a hired hand. Following a quarrel with her mother, Penny runs to Cora's, arriving just in time to help her give birth to a baby girl. It's the beginning of a beautiful but deeply complicated friendship, as the women's relationships with their men take tragic turns. While Sharratt's ( ) male characters are often leering and dangerous, her female characters emerge as convincingly ambivalent, yearning and sympathetic, and their emotionally satisfying, old-fashioned happy ending should be a crowd pleaser. .