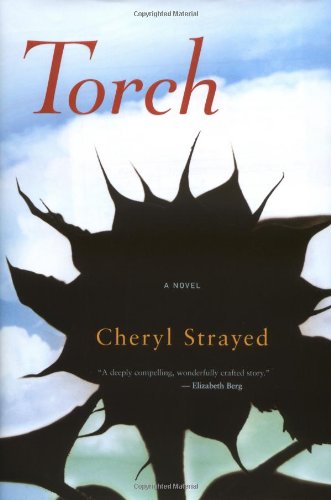 A family founders after a mother's death in Strayed's beautifully observed debut. Teresa Rae Wood was a teen mother and an abused wife who escaped to Minnesota, fell in love, raised good kids and started hosting a radio program called . "Work hard. Do good. Be incredible," Teresa tells her listeners, because that's what she does—until she's diagnosed with cancer and learns she has only months to live. As her loving common-law husband, Bruce, and her children, Claire (a bright, responsible college senior), and Josh, (a brooding 17-year-old), face Teresa's dying and death, Strayed shows how grief can divide people when they need each other the most. Bruce vows to kill himself, but then stumbles into a marriage with his neighbor; Claire drops out of school, cheats on her boyfriend and stops eating; Josh sells drugs and falls in love with a girl he quickly impregnates. The novel, like the family it portrays, loses its center after Teresa's death, as Bruce, Claire and Josh (especially the latter two) push and pull at each other, reaching and only sometimes finding comfort and connection. Strayed's characters are real and lovable, even as they fail themselves and each other; even tertiary players feel fully realized. Though the subject is sad, the novel is not without humor; it shimmers with a humane grace.