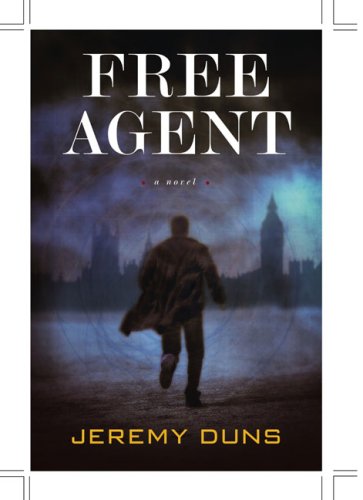 Set in London and Nigeria during the latter’s 1969 civil war with flashbacks to the months after WWII, Duns’s terrific debut will draw inevitable comparisons to early John le Carré, though the lead character, turncoat British Secret Service agent Paul Dark, is a complete original. In Nigeria, KGB agent Vladimir Slavin has asked the British for asylum, offering in trade the name of a Soviet mole lodged in the upper echelons of the Secret Service. That mole, we soon learn, is Paul, an ideological victim of youth and notions of revenge, who in 1945 assisted his father, a fellow MI6 operative, in a number of secret missions to hunt down and kill Nazi war criminals. Paul flees to Africa, where he expects to find a former Russian nurse he once loved and whom he once believed long dead. Seldom has a thriller plot taken more unseen turns as Paul searches for the truth about his past and the reality of his present. Readers will eagerly await the sequel.