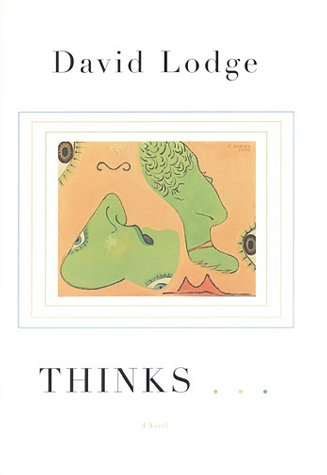 Inimitable British writer Lodge (; ) is at his best in another of his comedies of manners set in the academic world. His 10th novel is distinguished by gentle satire, vigorous intelligence, sometimes ribald humor and a perspicacious understanding of the human condition. At the fictitious University of Gloucester, science and literature collide in the persons of 40-something Ralph Messenger and Helen Reed. Ralph's research as the director of cognitive science and his wit and charisma as an explicator of artificial intelligence make him a bit of a star in Britain, and with the ladies. He delights in opportunities for extramarital activities within the confines of the don't-ask-don't-tell arrangement he's established with his wife. Ralph's worthy opponent, newly widowed Helen, a novelist and Henry James devotee, has come to the university to teach creative writing. Helen represents the religious conflict common to Lodge's characters. She has nostalgic respect for her Catholic upbringing, but she's enduring a crisis of faith. Because of her strong moral conscience, she disapproves of Ralph's infidelities. Yet sparks fly during their heated debates, and they share an undeniable attraction and mutual respect. Ralph argues convincingly for artificial intelligence as the next rung on the evolutionary ladder, but Lodge's own opinion clearly corresponds to Helen's: she's dubious of a machine that could embody human consciousness, "a computer that has hangovers and falls in love and suffers bereavement." The perfectly paced story unfolds alternately via Helen's diary, Ralph's audio-dictated journal and an omniscient narrator. Although still politically aware, Lodge is arguably less concerned with social commentary (as in his Booker-nominated ) than with human nature, and he digs deeper here than in into the universal mysteries of death and the soul. Readers and booksellers will be more than pleased by this entertaining and appropriately thought-provoking novel.