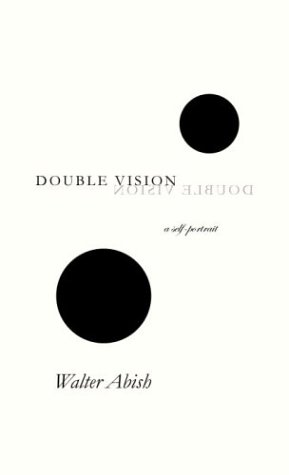 Abish ( , etc.) intercuts the story of his early years with a modern account of his first visit to Germany and his return to his birth city, Vienna. He was six in 1938 when Hitler annexed Austria and the Jews were expropriated. He remembers a precise number of suitcases being packed at a precise time, with no one explaining why his nicely secular, Jewish bourgeois family was suddenly undesirable. His family fled to Italy and then France before shipping to Shanghai, where they lived until 1948, when the Chinese Red Army forced a move, to Israel. At each stop, Abish watched European Jews recreate their familiar cultural fabric—their preoccupation with ironic repartee, their coffeehouses, even their synagogues for those still inclined to pray. He watched and listened everywhere, almost as if spying on his own life. So, too, in his travel back to Europe, his cultural radar tests the familiar for falseness, looking beneath cultural arrangements for their meaning. Wandering German cities, visiting the concentration camp at Dachau or his former home in Vienna, he's constantly trying to pierce the polite facades of denial by which modern, intellectually fashionable Germans evade the truth of their extermination of the Jews and their continuing anti-Semitism. He insists on complexity, noticing the smallest gesture, the little laugh, the comment not made. What emerges is a sense of how nations construct their identities by very careful editing. To read human history through the lens of one's own life is memoir at its best—and Abish is magnificent.