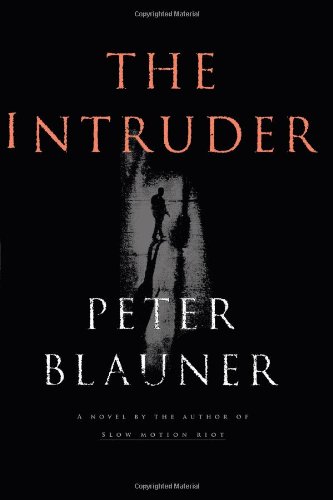 The Edgar-winning author of Slow Motion Riot (and of Casino Moon) makes an intense journey into Death Wish/Straw Dogs territory, producing an edged weapon of a novel that stabs at the fears of the urban middle class. Jacob Schiff is a successful Manhattan attorney. His wife, Dana, a psychiatric social worker, offers help and hope to a mentally disturbed homeless man named John Gates. When his feelings for Dana turn obsessional, Gates begins to stalk the family, generating violent confrontations and threats. The police offer no real solutions and so Schiff makes the mistake of his life: he recruits a day-laborer/street enforcer, Philip Cardi, to warn the homeless man off. But Cardi, in pursuit of Gates, brutalizes and kills another homeless man. In response, Gates, who witnesses the crime, runs away, leaving Schiff to face a murder charge on his own. The scenes of violence are horrifyingly real, rendered in stark imagery that marks Blauner as a genuine stylist. Adept characterization makes the violence even more effective, as Blauner constructs Schiff as a decent, intelligent, caring man who learns that his friends aren't friends, his associates don't care and that he and his family must slay dragons alone. The final scene, in which the Schiffs face off against an infuriated killer, is a tour de force of savagery. There is a lot of button-pushing going on here: a crazed homeless man and a bully from Bensonhurst make easy targets; the Schiffs make obvious victims/heroes. Even so, Blauner is a skillful manipulator, offering a disturbing thriller that won't be easily forgotten. 200,000 first printing; film rights sold to Mandalay Entertainment; foreign rights sales sold in U.K., Italy, France, Japan, Germany, Denmark and Sweden. (June)
close
Details