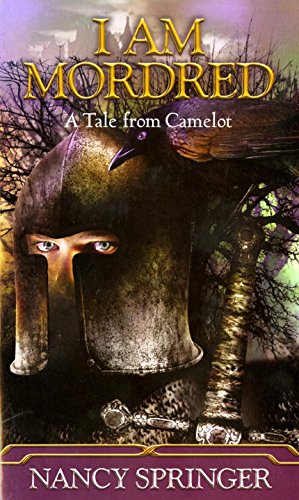 I AM MORDRED: A Tale from Camelot

In what called a "suspenseful debut novel," a pack of deer face the realization of an ancient prophecy—and a struggle between good and evil builds to the very end. Ages 12-up.