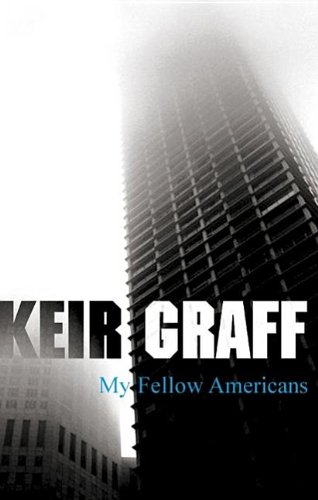 Chicago journalist Graff ( ) takes a less-than-imaginative look at a dystopian near-future America in his second novel, a thriller. An unnamed George W. Bush is still president in what is in effect his third term; a series of terrorist attacks, somewhat improbably, has led to the suspension of much of the Constitution, including presidential elections. When Homeland Security agents arrest freelance photographer Jason Walker because he’s been taking pictures of prominent Chicago buildings, Walker manages to convince his captors of his innocence. The naïve Walker agrees to use his Lebanese heritage to infiltrate a local Mideastern cultural center, but does so clumsily. The plot thickens after some Lebanese-Americans with uncertain motives recruit Walker as a double agent. While many thoughtful observers have wondered whether the war on terror will cost the U.S. its soul, Graff barely scratches the surface of the challenging ideas his intriguing conceit presents. (