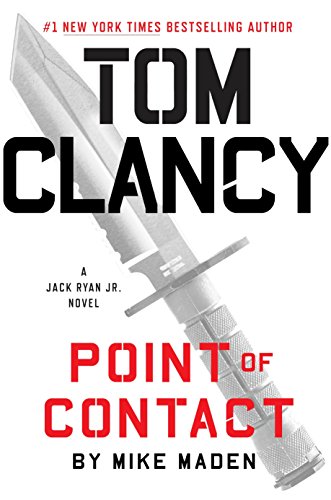 Correction: An earlier version of this review listed the incorrect agent and agency.