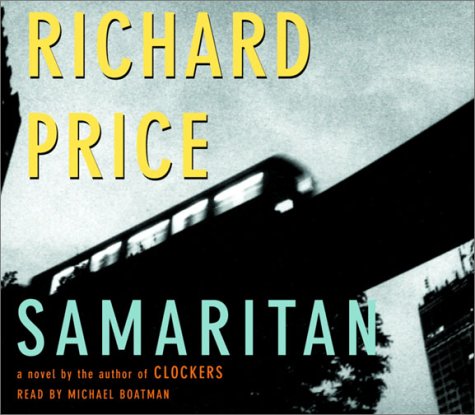 After a stint writing for a popular television show, Ray Mitchell has returned to his old New Jersey neighborhood to teach at his alma mater. Rethinking his life and trying to reconnect with his teenaged daughter, he soon suffers a terrible assault: he's nearly killed by a vicious blow to the head in his own apartment. He knows who did it, but is keeping mum. An old neighbor from the projects, Nerese Ammons, is the ready-to-retire detective assigned to Mitchell's case. She slowly tries to tease out of Mitchell any clues she can, learning about his past as well as about the relationships he has developed since his return. She's especially interested in Mitchell's battle with drug addiction and his current affair with the wife of a recently released convict. Boatman superbly recites this tale. He uses subtle changes in his tone and delivery to identify each character. Though his voice remains calm throughout the story, he maintains a palpable level of intensity that will keep listeners locked in to the details of Mitchell's tumultuous life.