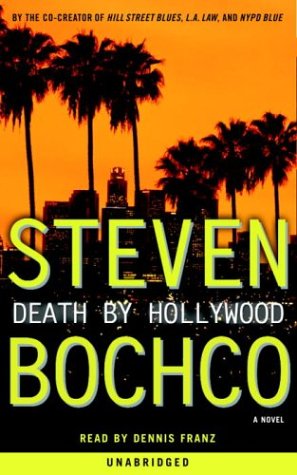 Some stories segue seamlessly into audio form while others are at their most compelling in book form. This gritty debut novel from Bochco, the co-creator of TV shows , and , lands squarely in the latter category. Bochco's tale of frustration, vanity and murder in Hollywood may be a slick, entertaining beach read, but unsuspecting readers who pop this audio adaptation into their cassette deck may feel slightly queasy by the end of the first tape. Franz's leering rendition of the book's countless obscenities and sex scenes transforms this material from raw to plain old raunchy. It can be difficult to distinguish one male voice from the next, but, worst of all, Franz's handling of Bochco's already two-dimensional women leaves them simpering and flat. At the very least, this is an audio book to listen to in complete privacy. The combination of off-color language and Franz's lascivious delivery would be better suited for a bachelor party than a family car trip.