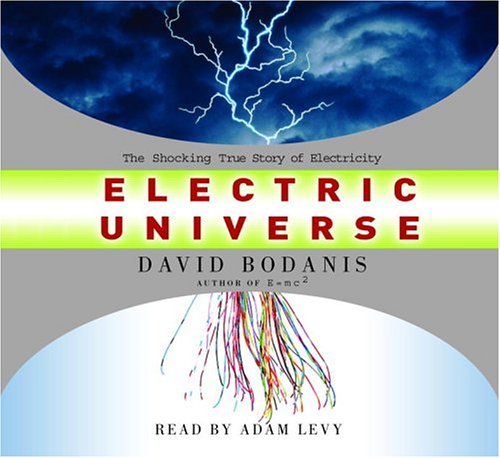 Levy delivers a smart, crisp performance of Bodanis's enjoyable survey of the history of electricity. The text is mainly straight narration, with some diary excerpts and dialogue thrown in, but Levy wisely eschews character voices, letting the material—which is nicely augmented with compelling anecdotes and brief biographies of the scientists and inventors involved— speak for itself. In this way, listeners learn not only how Alexander Graham Bell developed the telephone, but also that his research was tied closely to his work with the deaf and his desire to win over a woman who had lost her hearing through illness. Levy's reading is nicely paced and features a direct, unembellished approach that works well for a book of science. Those looking for a lively popular science primer that will spark their curiosity could do no better than this fascinating audio.