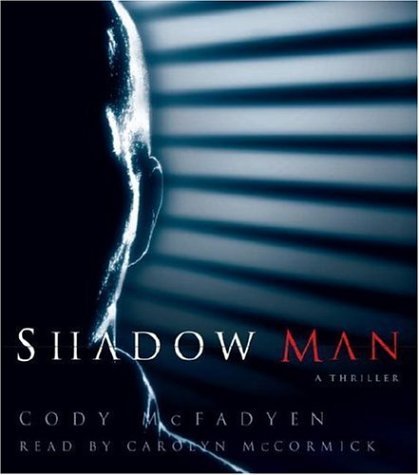 McFadyen's debut novel has an intriguing premise—FBI Special Agent Smoky Barrett and her team are targeted by a serial killer who believes he's a descendant of Jack the Ripper—but it poses a few problems for reader McCormick. Barrett begins by describing the "cigar-sized" scars on her face and body, which resulted from an attack by a madman a year before that also took the lives of her husband and child. This unpleasantly precise beginning is a harbinger of the ever-increasing, lavishly described incidents of physical and mental violence that propel the novel, which is much less wince-inducing on the page than it is in your ear. McCormick, an intelligent actress who effectively portrays a sympathetic therapist on TV's , elects to deliver this off-putting material in a brusque, almost sardonic manner. If the intent was to undercut the disturbing effect of the prose, it doesn't work. Smoky's best friend and fellow agent, Callie, has a penchant for calling everyone "honey-love," an affectation that even the director of the FBI finds annoying. Thanks to McCormick's exaggerated delivery of the incessantly used phrase, listeners will know exactly how he feels.