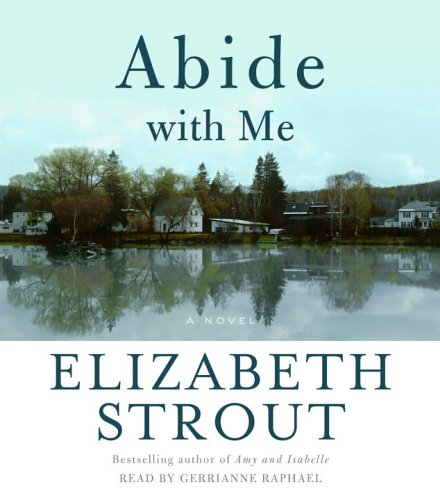 In Strout's graceful if languid second novel, set in the cold northern reaches of New England during the Cold War, Tyler Caskey is a young minister tending to the faith of his small, gossipy parish. He's also struggling with the aftermath of his wife's premature death, which has left him with two little girls to raise. What the plot lacks in pace and surprise, Strout makes up for with intelligent, revealing portraits of many characters, and Raphael's versatile voice makes them even more memorable. Her voice shrinks remarkably to speak the lines of Caskey's traumatized older daughter; turns gruff and unhappy for Charles Austin, a church deacon wrestling with his own secret demons; and ratchets up into startlingly cold and imperious territories for Caskey's meddling mother. Raphael deftly switches from the plummy, slightly British-accented voice she uses for most of the narration to speak in the drawn-out, nasal tones of Caskey's plainspoken, friendly housekeeper. Though the abridgment cuts out some of the background story, events are still sometimes drawn out. But fans of such closely observed period pieces will no doubt revel in Strout's evocative prose and in Raphael's richly textured interpretation.