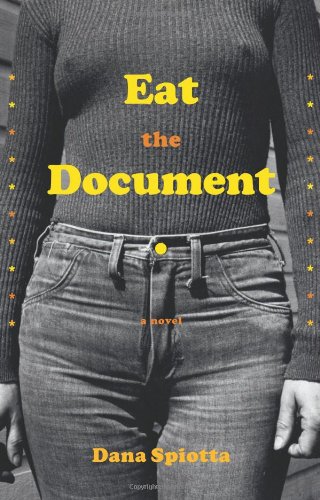 Lives in the aftermath of 1970s radicalism form the basis of Spiotta's follow-up to her debut, . We meet Mary Whittaker as she goes underground and tests out a series of new names for herself in a motel room. Flash forward to the 21st century, where Mary, now "Caroline," is a single mother whose teenage son, Jason, seems to have inherited her restlessness. (Jason checks into the narrative via his journal entries.) Mary's partner in subversion and in bed was Bobby DeSoto, who, now closing in on 50 and going by the name of Nash, runs a leftist bookstore called Prairie Fire for his friend Henry, a troubled Vietnam vet. The unspoken affection between Henry and Nash and the many nuances of their deep friendship, beautifully rendered by Spiotta, give the book a compelling core. A young woman named Miranda becomes the improbable object of Nash's skittish affection. And when Jason begins to discover bits of his mother's past, Mary begins to resurface—with possibly disastrous results. As plot lines entangle, Spiotta tightens the narrative and shortens the chapters, which doesn't really add tension or pace. The result is a very spare set of character studies not well-enough served by the resolution. A near miss.