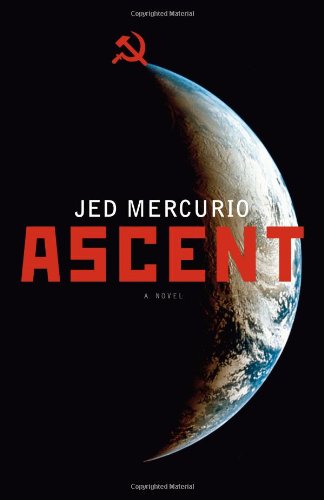 British author Mercurio's American debut, a techno-thriller about a Russian pilot, offers plenty of action and suspense, but not enough characterization. We first meet Yefgenii Yeremin as an orphan in Stalingrad in 1946, the rest of his family having died in WWII. We never learn his age, only that he is big and strong and good at math. His math skills get him a scholarship to an aviation school, and from then on Yeremin dreams only of flying—first as one of the Russian MiG pilots who wore North Korean uniforms to attack American jets during the Korean War, then as an unsung hero of the Russian space program. Gripping action scenes include a gut-wrenching solo flight in which he's almost killed, but too many details of training pad out a short book, and nothing in it really tells us enough about Yeremin to make us care what happens to him. Mercurio ( ) trained as a doctor and served with the Royal Air Force.