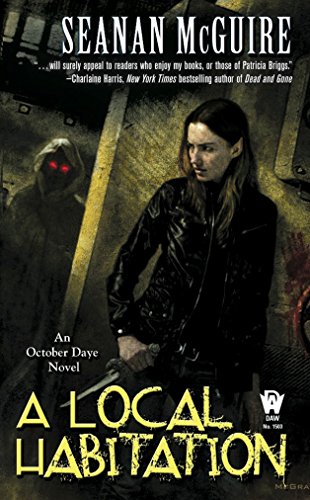 McGuire follows 2009’s with a fast-paced cross between a murder mystery and a slasher film, liberally spiked with magic and technology. Half-faerie PI October “Toby” Daye leaves San Francisco for the nearby County of Tamed Lightning to check up on her patron’s niece, January, who’s uncharacteristically fallen out of contact. Toby soon realizes that ALH Computing, the county’s secret seat of power, has big problems. Someone doesn’t want outsiders snooping around, and as the body count rises, Toby will risk life, limb, and soul to find out what’s really going on. While most of the deaths could have been prevented with a little less plot-mandated stupidity, the world-building is solid, the storytelling energetic, and the atmosphere sinister as mythological creatures face off against mad scientists.