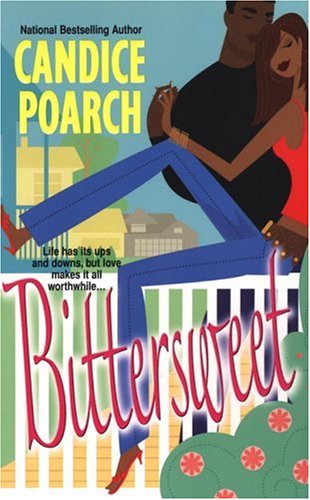 In this promising but flawed romance, Desiree Prescott, a successful Manhattanite with a fiancé and a career in finance, finds herself the long-lost aunt and newly appointed guardian of three Atlanta children—aged 14, 10 and eight months—after their parents die in a car accident. The baby boom scenario proves too much for Desiree's fiancé, who splits, but that's not necessarily a bad thing: the children happen to live next door to handsome Atlanta ballplayer Gerard Kingsley. A caring, generous man, Gerard helps Desiree take care of the kids, in the process striking up a romance. The challenges facing a single career woman saddled with an insta-family would seem to provide enough opportunities for drama and romantic rescue, but instead of taking on the situation at hand, Poarch substitutes a contrived subplot about a mysterious superfan obsessed with Gerard and bent on getting rid of Desiree. Though it show potential—Desiree's traumatized, self-sacrificing father is an engaging presence and the romance between Desiree's mother and Gerard's agent throws real sparks—the latest from Poarch ( ) falls short.