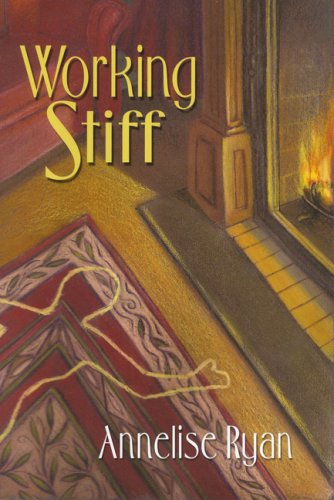 Ryan, the pseudonym of a Wisconsin emergency nurse, brings her professional expertise to her crisp debut. Mattie Winston, a former OR nurse, leaves her “Dr. Wonderful” husband, David Winston, after she catches him doing the nasty with Karen Owenby, another RN. Mattie quits her job at Mercy Hospital in Sorenson, Wis., to become the deputy of coroner Izzy Rybarceski, her gay best friend. Mattie's first crime scene, a shooting death, is a shocker since, oops, Karen is the victim. As Mattie's sleuthing progresses alongside the official investigation helmed by hunky homicide detective Steve Hurley, the police haul in David as a prime suspect. Mattie wisecracks her way through an increasingly complex plot that includes two more suspicious shootings. Despite a breezy narrative that reflects the influence of TV shows like and , the book touches on such serious topics as the problem of AIDs patients and others with inadequate medical insurance.