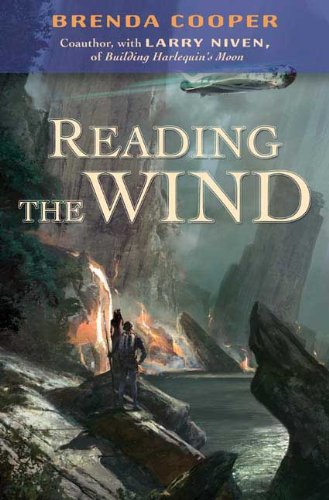 In this scattered sequel to 2007’s , Cooper undercuts intriguing character development with awkward pacing and a weak resolution. Genetically enhanced adolescents Chelo, Liam and Kayleen remain on Fremont, a planet colonized by unaltered “original humans” who fought and won a war against the children’s genetically enhanced parents, while Chelo’s brother, Joseph, returns to Silver’s Home, his ancestral world, to learn about his family and get help for his wounded protector, Jenna. Cooper offers tantalizing glimpses of the genemod-driven sociopolitical system of Silver’s Home and the wonderful progression of the relationship among Chelo, Liam and Kayleen, which gets complicated without ever seeming unrealistic. Once the larger threat to Fremont is unveiled, however, the pacing goes downhill, and several characters take actions that seem dictated more by plotting than by believable motivations. The result is messy and unsatisfying, and frustrating to readers who have come to like these smart, determined teens.