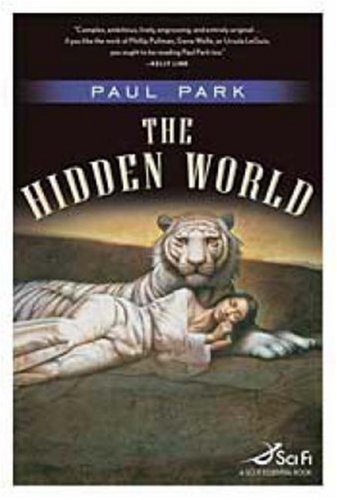 In this exciting and satisfying fourth and final volume (after 2007’s ) of Park’s much praised alternate historical fantasy series, young, clairvoyant Miranda, now revealed as both a lost Roumanian princess and the legendary shape-shifting White Tyger, must avoid the machinations of the corrupt and violent Colonel Bocu and the ghost of wicked Baroness Nicola Ceausescu as she struggles to understand her heritage. Members of the old nobility, not all of them still living, continue to experiment with dangerous and ancient magics they only partially understand. As Roumania begins to flounder in its war against Turkey, dark rumors surface of a terrible and perhaps necromantic final weapon that may destroy the nation. Miranda can depend only on her oldest friends, the young army officer Peter Gross and the gender- and species-shifting Andromeda. This final volume, although beautifully written, does not stand well on its own, but it provides a fitting and triumphant conclusion to the series.