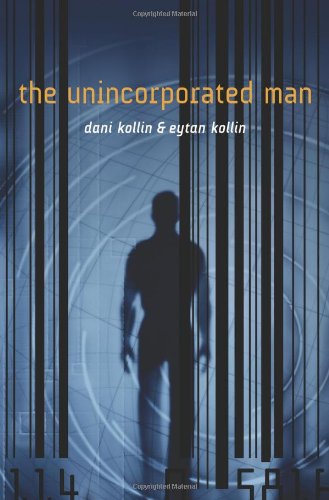 Fans of SF as a vehicle for ideas will devour this intriguing debut. Brilliant 21st-century tycoon Justin Cord is brought from cryogenic storage into a 24th-century society where people own stock in one another, safeguarding each other's welfare only out of economic self-interest. This is anathema to the defiantly individualistic Cord, who soon becomes a danger to the corporations that control the world and a symbol of freedom to the downtrodden penny-stock people. Cord's conversations with friends and enemies fill most of the book, alongside lectures on the mechanisms of the incorporated culture. The Kollin brothers keep the plot moving briskly despite the high proportion of talk to action. Their cerebral style will especially appeal to readers nostalgic for science fiction's early years.