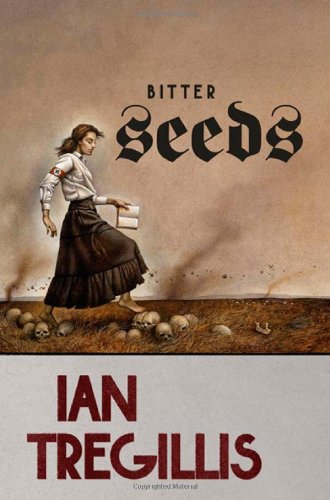 Debut novelist Tregillis breathes new life into alternate military history with this fun take on WWII. In this version of 1939 Germany, the insane Dr. von Westarp has given WWI orphans superpowers, such as fire-starting, intangibility, and invisibility. As they use their abilities to aid German expansion, young mutant Klaus starts to suspect that he and the other soldiers are being manipulated by his precognitive sister, Gretel. Meanwhile, British secret agent Raybould Marsh recruits his old college buddy, magic-wielding aristocrat Will Beauclerk, to the British cause. Tregillis has trouble fleshing out characters and is overly fond of worn-out plot devices—a disastrous raid survived only by the protagonists, an urchin destined for greatness—but the action sequences are exciting and intense, and the clash of magic and (mad) science meshes perfectly with the tumultuous setting.