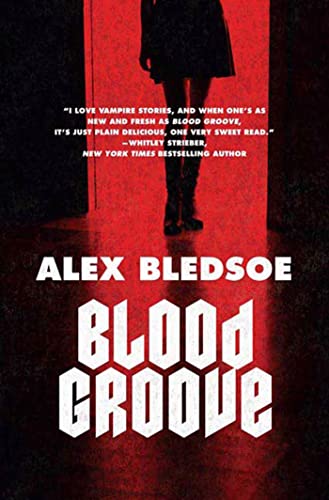 First published by Night Shade in 2006, this dark tale of vampires in 1970s Memphis is marred by racial stereotypes and grim perversions. Baron Rudolfo Vladimir Zginski, stabbed with a crucifix in 1915, reanimates 60 years later when pathologist Patricia Johnson withdraws the cross from his mummified corpse. The racist and self-absorbed Zginski kills his African-American resurrector and heads out into the world. He joins up with a gaggle of young vampires, including lecherous black teens Olive and Leonardo, who speak almost entirely in clichéd blaxploitation patois (“Don't be a jive turkey, sweetheart”) and use telepathy to seduce and kill unsuspecting humans. Coroner Danielle Roseberry almost becomes the pair's latest prey until Zginski realizes they all need her help to trace the origin of a mysterious vampire-killing dust. Bledsoe ( ) employs a suave, creepy style that suits the story but can't mitigate his appalling treatment of female and minority characters.