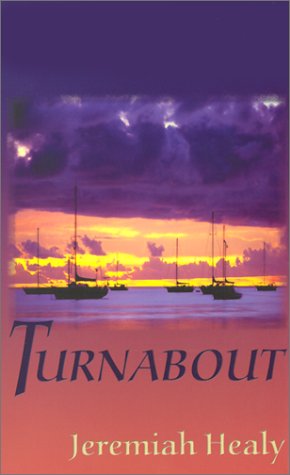 meets in this medium-boiled PI novel by the author of and the creator of John Francis Cuddy. This mystery starts out conventionally enough when the narrator, security expert and ex-FBI man Matthew Langway, is called in by General Alexander Van Horne to investigate the kidnapping of his mildly retarded grandson, Kenny. The general wishes the matter handled discreetly—no police, no federal agents. Langway is reluctant, until the general offers him ten thousand dollars, no strings attached. The kidnapers demand a million dollars ransom in used hundred-dollar bills, with the numbers out of sequence. Langway suspects the kidnapping is an inside job, and his suspicions are reinforced when he questions Kenny's parents, Allen and Janine, and runs into a brick wall. During the payoff things go wrong, but that's only the beginning in this tale of treachery, sudden reversals and unexpected retribution, which Langway relates in his laconic, well-observed style. There's an unexpected denouement and definite echoes of Chandler, Cain and others in this fast-paced narrative, with the expected dollops of sex and violence. The climax, though it won't faze hardened readers of the genre, should shock the neophytes. Shamus-winner Healy is undeniably adept at well-plotted, page-turning shockers, and this should add to his luster as one of the more ruggedly entertaining of the current school of tough guy writers.