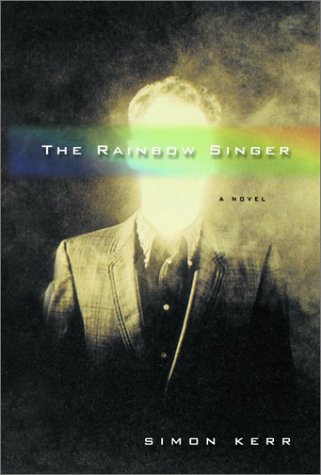 The centuries-old resentments of Northern Ireland are viewed through teenage eyes in this intriguing, though ultimately limited, first novel by Belfast-born Kerr. Wil Carson is a self-described "no-hoper" who, by age 14, has joined a Protestant gang terrorizing Catholics in his native East Belfast. Circumstances give Wil a new chance in the form of Project Ulster, a month-long trip to Wisconsin with 10 Catholics and nine other Protestants to help them learn how to achieve reconciliation. He travels to Milwaukee, where he's placed in the care of a Presbyterian minister and his family. Wil is more interested in girls than in the project's larger aims and enjoys thrilling his American host brother, Derry, with tales of his Belfast mayhem. When Wil is rejected by Teresa, a Catholic, his learned behavior—violence—quickly kicks in, and he sets about sabotaging the project in ever escalating ways. Wil renders his take in a rich Northern Irish accent ("I got a right slap around the gob") that gives his voice character, though he lacks the level of insight of Holden Caulfield and other coming-of-age heroes. That Wil narrates this tale from prison, serving a life sentence for murder, is meant to serve as foreshadowing—but it lessens the suspense, since we know from the outset that Wil won't transcend his violent conditioning. For all its attempts to get inside Wil's mind, the narrative doesn't really explain why a 14-year-old boy would resort to a killing spree. Then again, what can?