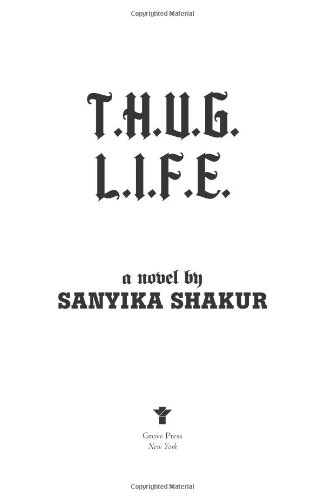 In this fiction follow-up to his well-received memoir, , Shakur produces a visceral and strikingly real portrayal of gang life in Los Angeles, replete with sudden and inexplicable violence, revenge, betrayal, ostentatious living, racism, the strong arm of law enforcement, drugs, love and loyalty indistinguishably blurred. Protagonist Lapeace Shakur, a high-ranking Crip, is forced to live as a fugitive when his longtime archenemy, Anyhow, a high-ranking Blood, is arrested and tortured until he confesses about Lapeace's involvement in a fatal shooting. When the word on the street comes back that there was a videotape of the shooting, it leads to the deaths of several gang bangers and some of the cops on Lapeace's trail. Shakur is better than anyone else in the street lit game at making his characters feel like real people, even if the psychology is sometimes ham-fisted. This gang life novel is the real deal.