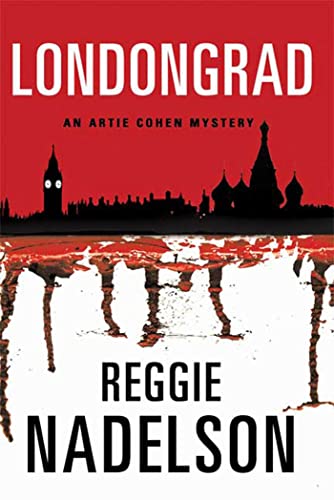 A chance encounter leads Artie Cohen to a disturbing Brooklyn crime scene in Nadelson’s outstanding eighth novel to feature the New York City police detective and son of a former KGB officer (after 2007’s ): a woman has been wrapped in duct tape and tied to a playground swing. Artie calls the murder in, but his attempts to remain uninvolved in the ensuing probe are futile. The more Artie learns about the victim, Masha Panchuk, the more he suspects that she was not the killer’s intended target, and that his love, Valentina Sverdloff, daughter of his best friend, Tolya, was. When someone smothers Valentina to death, Artie must travel to London to break the tragic news to Tolya, a shady entrepreneur whose business activities straddle the line between legitimate and illegitimate. As the dark, compelling plot gathers momentum, Artie, a principled, street-smart guy with very human failings, launches his own quest for justice.