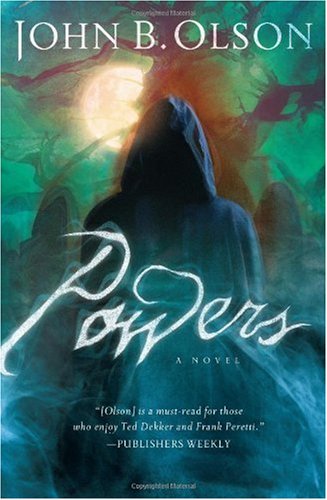 Olson, a biochemist turned novelist of the paranormal, introduces a new character—a young gypsy girl from the swamps of Louisiana—to a return cast from his previous thriller, . A mysterious inheritance letter leads Jazz, a musician who can see the future, on a treasure hunt, chased by dark forces and an FBI agent who believes he's a terrorist. Olson's writing has the power to levitate the reader to another dimension and suspend disbelief as cons, tricks of the mind, prayers, ancient codes and spiritual forces coalesce into a fascinating yet sluggish story with good dialogue that's difficult to follow because of sparse attribution. Readers who enjoy books about vampires, gypsies and prophecy will gravitate toward Olson's rich descriptions of imaginative creatures drawn from biblical stories—the Badness, the Standing. With this man vs. mysterious powers story, the author continues making his mark in futuristic and paranormal fiction in the CBA market.