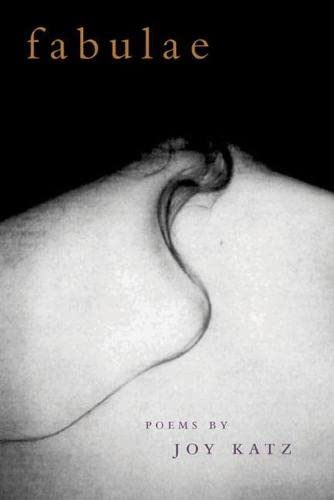 Including such (mostly) wry headings as "Following the Orthodox Men," "The Word Wife" and "To a False God," the four sections of Katz's debut track Jefferson writing to Marbois, make "A Visit to Seattle" ("Leaves falling in mild air") and follow cats as they explore a house's open ducts. These fabulous moments, domestic and otherwise, "return[] the world/ already in progress: steaming milk, opening newspapers," but "At Terezin" can wonder, darkly, "how, traveling, I so easily grow accustomed to less. A window seat on a bus. A seat on a bus. A bus. A bed to myself. Some light."