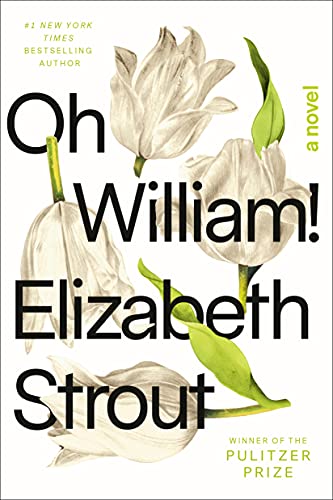 Loneliness and betrayal, themes to which the Pulitzer Prize–winning Strout has returned throughout her career, are ever present in this illuminating character-driven saga, the third in her Amgash series, after Anything Is Possible. Narrated by Lucy Barton, now a successful writer, the story picks up after the death of Lucy’s second husband as she navigates her relationship with her unfaithful first husband, William, the father of her two grown daughters. Lucy and William are still close friends, and though William has also remarried, he still needs Lucy, and she him. When William discovers he has a half sister, he summons Lucy, rather than his current wife, to visit where she lives in Maine. Lucy’s quest—indeed Strout’s quest—is to understand people, even if she can’t stand them. “We are all mythologies, mysterious. We are all mysteries, is what I mean,” she reflects. The strength of Lucy’s voice carries the reader, and Strout’s characters teem with angst and emotion, all of which Strout handles with a mastery of restraint and often in spare, true sentences. “But when I think Oh William! don’t I mean Oh Lucy! too? Don’t I mean Oh Everyone, Oh dear Everybody in this whole wide world, we do not know anybody, not even ourselves! Except a little tiny, tiny bit we do.” It’s not for nothing that Strout has been compared to Hemingway. In some ways, she betters him. Agent: Molly Friedrich, Friedrich Agency. (Oct.)
close
Details