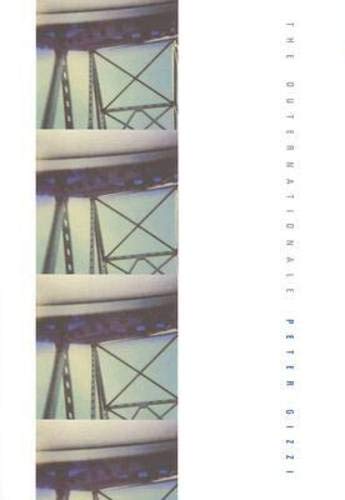 Gizzi has been a rising star in contemporary poetry for more than a decade. With his ambitious fourth collection, he cements his status as a poet-to-watch and a bridge between challenging experimental writing, "language" poetry and accessible mainstream verse. Extending the associative, disjunctive and at times flippant aesthetics of New York School poets like Ashbery, O'Hara and Berrigan, and adding an emotional clarity all his own, Gizzi writes movingly about love ("It is so easy now to see gravity at work in your face/ Easy to understand time, that dark process,/ To accept it as a beautiful process, your face"), contemporary ennui ("We went to the store and why not") and the decline of America ("If our loves are anointed with missiles/ Apache fire, Tomahawks/ did we follow the tablets the pilgrims suggested") as well as its subtle wonders ("everywhere in the day lost in sun"). Most impressive are a series of long pieces, including two poems titled "The Outernationale" and the extraordinary "A Panic That Can Still Come Upon Me." In poems, often cast in couplets, that are by turns mournful, exalting and humorous, Gizzi ( ) evokes a world perceived from too many angles to merely make straight sense.