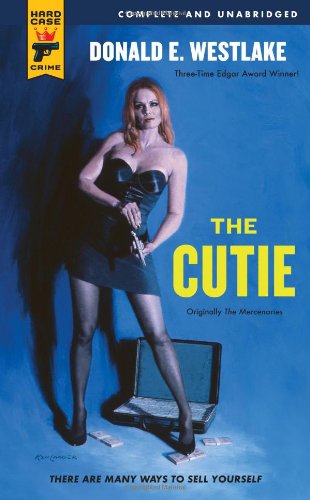 Never before published, this fantastic and compelling hard-boiled mystery was written in 1971 by acclaimed science fiction author Zelazny (1937–1995), but only discovered after his death. The unlikely hero is Ovid Wiley, art thief turned respectable art dealer, who wakes one morning to find his former partner, Carl Bernini, dead on the floor of his gallery. Ovid is sprung from NYPD custody by a CIA agent who will arrange for charges to be dropped if Ovid travels to Rome and investigates the disappearance of money-laundering priest Father Bretagne, whose lover, Maria Borsini, was also Bernini's girlfriend and Ovid's friend. The deepening mystery sends Ovid to Brazil, where he encounters horrific villains, secret agents and salvation in the most unexpected places. The twists and turns come at breakneck pace, and vintage details add unexpected charm.