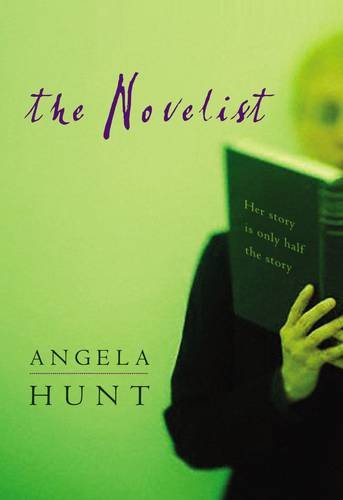 In a novel her publisher is touting as "a glimpse into her own life," Hunt, a grandmother and prolific writer (more than 70 books), pens a novel about a prolific writer and grandmother. Jordan Casey is the pen name for Jordan Casey Kerrigan, grandmother and author of a bestselling adventure series. She agrees to teach a college night class on writing fiction and is challenged by an irksome student to ditch her formulaic approach and try writing something from the heart. Stung by the criticism, Kerrigan turns down a lucrative contract for another adventure novel and writes an allegory of paradise, sin, the fall and redemption as played out in an otherworldly casino. As she writes, her desire to change her 21-year-old son Zachary's chaotic life as a suicidal addict becomes an impetus for a story she wants to communicate about life, loss and second chances (told alongside mother and son's actual plight). God, she believes, is the ultimate writer, complete with an outline for one's life story—yet even the characters in the hands of a novelist have choices. Jordan's reality and fiction alternate and finally converge as Hunt spins her tale, with flashbacks to Zachary's innocent childhood that are guaranteed to wring tears from even the hardest-hearted reader. Although Hunt is known for her competency, this novel also shows poignancy and imagination.