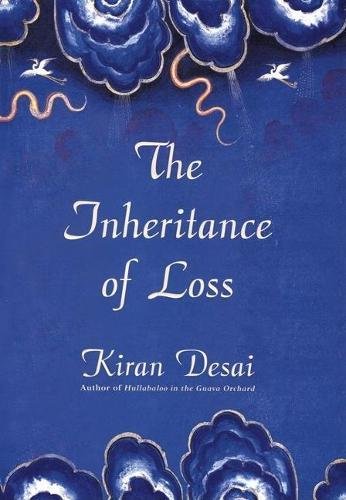 The Inheritance of Loss

This stunning second novel from Desai ( ) is set in mid-1980s India, on the cusp of the Nepalese movement for an independent state. Jemubhai Popatlal, a retired Cambridge-educated judge, lives in Kalimpong, at the foot of the Himalayas, with his orphaned granddaughter, Sai, and his cook. The makeshift family's neighbors include a coterie of Anglophiles who might be savvy readers of V.S. Naipaul but who are, perhaps, less aware of how fragile their own social standing is—at least until a surge of unrest disturbs the region. Jemubhai, with his hunting rifles and English biscuits, becomes an obvious target. Besides threatening their very lives, the revolution also stymies the fledgling romance between 16-year-old Sai and her Nepalese tutor, Gyan. The cook's son, Biju, meanwhile, lives miserably as an illegal alien in New York. All of these characters struggle with their cultural identity and the forces of modernization while trying to maintain their emotional connection to one another. In this alternately comical and contemplative novel, Desai deftly shuttles between first and third worlds, illuminating the pain of exile, the ambiguities of post-colonialism and the blinding desire for a "better life," when one person's wealth means another's poverty.