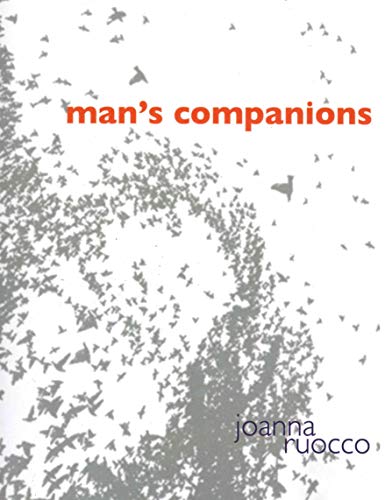 Thirty-one brief, clever tales from the author of employ traits from the animal kingdom to underscore absurdities in the human species. “Lemmings,” for example, features a desultory dialogue between two lovers who debate the better “iconic” location to jump from—the Space Needle or the Empire State Building. Some of the stories are longer and more satisfyingly developed, such as the nuttily obtuse “Flying Monkeys,” featuring a rarely intersecting conversation between two women onboard an airplane that reveals how the women—former best friends who happen to sit next to each other—can't stand each other. “Flies” pursues a narrator's meandering thoughts about the baking of a cake, moving from morbid medieval cake-baking rituals through the use of red batter to repel flies to the importance of appearance over taste, as a cake appeals above all to memory: “the way you once imagined some other cake tasting.” Though some selections are, at under a page, simply too short to make an impact, Ruocco's understated humor and irony have a playful, experimental appeal.