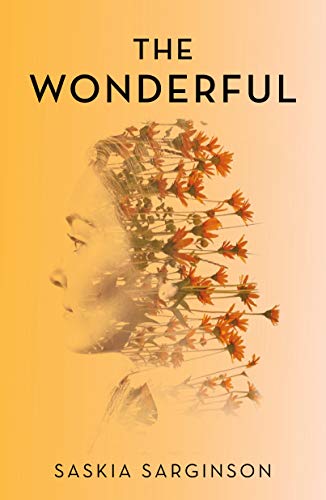 Sarginson (The Other Me) crafts an unusual, bittersweet coming-of-age novel that’s also a fascinating mystery steeped in Cold War history. Ruby thought she had left her lonely, emotionally desolate childhood in Norfolk, England, behind when she married Todd, a dashing American fighter pilot. In 1957, however, Todd receives a new posting at a U.S. airbase in England, close to where Ruby grew up, and they move there with their 12-year-old twins, Hedy and Christopher. Hedy is tomboyish and brave, often sticking up for her fragile, dreamy brother, who avoids his painful scoliosis (and equally painful back brace) by escaping into an imaginary science fiction universe. Life on the base is lonely and claustrophobic—as Christopher claims to hear screams and see mysterious lights, and as Todd’s behavior grows increasingly erratic, the family arrives at a breaking point that leaves Hedy on her own, contending with profound losses. Over the following 20 years, Hedy gradually grasps—and then confronts—the lies and misperceptions that, she comes to realize, characterized her childhood. Sarginson effectively interrogates the power of storytelling to engender catharsis and healing but also to deceive others and destroy relationships. Portions of the early sections are presented from Ruby’s and Christopher’s points of view, but as the narrative develops, it becomes Hedy’s story of reclaiming the truth and redefining the past. Set against a historical backdrop that will surprise many readers, Sarginson’s novel movingly captures the private and at times painful evolution of a resilient and inventive protagonist. (Dec.)
close
Details