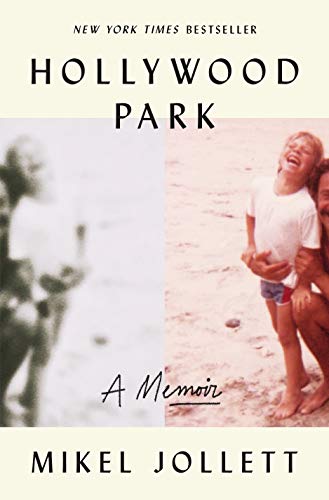 In this arresting debut memoir, Jollett, frontman of the indie band Airborne Toxic Event, writes of escaping a California cult named Synanon—where he lived in the 1970s until age five—with his mentally unstable mother and older brother. He recalls his impoverished, lonely youth; his family’s struggles with addiction; his challenging relationship with his parents; and the ways music and therapy saved him. Synanon started out as a commune and a drug and alcohol treatment facility (Jollett’s father was treated there for heroin addiction) but became a cult when the facility’s leader became more domineering and began forcing parents and their children to live in separate locations. While there, Jollett and his brother were left in the care of various cult members and rarely saw their parents. Jollett engagingly narrates his story, which includes living, after leaving Synanon, in Oregon with his mother, a needy narcissist who brainwashed him into believing that kids take care of their moms, not the other way around; loving his father while hoping to never be like him; and dealing with his addict brother. Jollett also talks about turning pain into music, getting help for abandonment issues, and finding love and starting a family. All this results in a shocking but contemplative memoir about the aftermath of an unhealthy upbringing. (May)