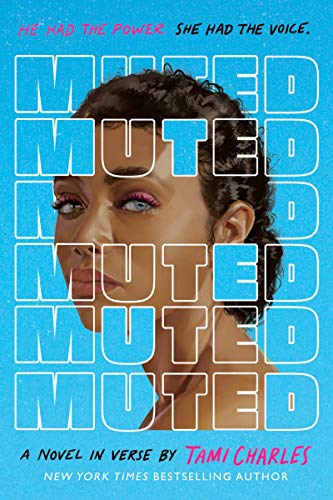 Dali, Denver, and Shak, “three brown girls,” are 17-year-old best friends living in a boring white town, which they dream of someday leaving. Denver feels that music is her destiny, so when R&B megastar Sean “Mercury” Ellis is in town to perform, she and the other two teens act quickly to get his attention. Performing for the musician, the trio soon finds themselves part of his inner circle. Denver believes this is her big break, but things take a sharp turn when Mercury begins to show his controlling nature. Committed to securing a record deal, Denver finds herself willing to do anything, including lying to her mother and ignoring Shak’s warning about Mercury. Accepting the opportunity to live in Atlanta with Mercury, Denver and Dali believe they will soon record their album—only to slowly realize this is merely the beginning of a tumultuous journey of abuse caused by the celebrity singer. Including potentially triggering subjects such as sexual assault, the novel offers an eye-opening narrative that spotlights the uneven power dynamics endemic in the music industry. Ages 12–up. (Feb.)

Update: This review's phrasing has been adjusted for clarity.