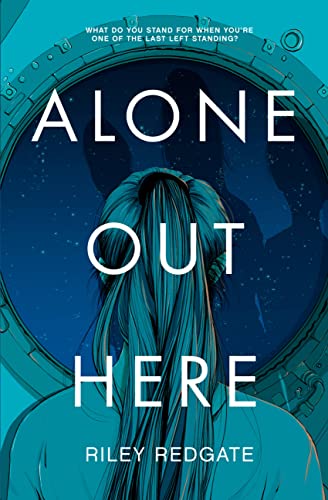 In 2072, Earth’s Global Fleet Planning Commission is desperately building a group of generation starships, anticipating an imminent, extinction-level volcanic eruption on Earth. But disaster strikes months earlier than predicted, while the children of 50-some GFPC members are visiting the prototype ship, Lazarus, in California. Their number includes 18-year-old American First Daughter Leigh Chen, of Chinese descent, who soon takes charge. With a handful of other leaders, including Sergei Volkov from Russia, U.S. pilot’s child Eli Jefferson, and Caro Omondi from Kenya, Leigh works to rally the traumatized shipmates into crewing and maintaining their new home as well as preparing for the future while navigating loss. But not everyone agrees with the ship’s new leadership, and, worse, the Lazarus isn’t fully stocked or prepared. With scant food aboard, they set a course for a last-chance supply source, even as tensions rise and unity fractures. In this gripping near-future Lord of the Flies reimagining, Redgate (Final Draft) skillfully ups the tension, offering an in-depth exploration of grief and trauma while depicting the slow disintegration of morale and societal breakdown within the ship’s tiny community, which comprises tweens and teens representing various ages, countries of origin, ethnicities, and religions, all fighting for survival. Ages 14–up. Agent: Caryn Wiseman, Andrea Brown Literary. (Apr.)
close
Details