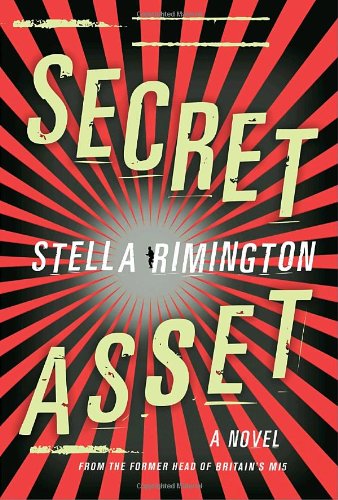 After four months’ convalescent leave, MI5 spy Liz Carlyle, returning from her debut in Rimington’s At Risk, confers with her agent Marzipan, an Islamic bookshop clerk who has discovered a probable terror plot in the making. Soon after, Liz is charged with finding an IRA mole within the ranks of MI5. With the aid of fresh-faced co-worker Peggy Kinsolving, Liz goes about the task of ferreting out the mole, despite disappointment at being taken off the terror case, which she can’t quite let go—with, it turns out, good reason. Much is made of the authenticity of Rimington’s tradecraft (she was the first female head of MI5 in real life), and rightly so. But lots of writers get the details right, and for many readers, Rimington’s ratio of action to personal detail will seem skewed: every character, no matter how minor, gets heavily profiled, and it slows things down. Still, those interested in old school British intelligence thrillers will find much to like in the smart, enterprising Carlyle. (June)