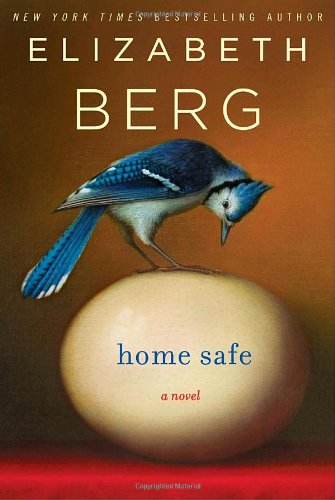 Love, work and the absence of both figure prominently in Berg’s latest, a rumination on loss and replenishment. Since novelist Helen’s husband, Dan, died a year ago, she’s been unable to write, and though her publisher and agent aren’t worried, she is, particularly after a disastrous performance at a public speaking engagement leaves her wondering if her writing career will be another permanent loss. Meanwhile, daughter Tessa is getting impatient as Helen smothers her with awkward motherly affection. Tessa longs for distance and some independence, but Helen is unable to run her suburban Chicago home without continually calling on Tessa to perform the handyman chores that once belonged to Dan. And then Helen discovers Dan had withdrawn a huge chunk of their retirement money, and Helen’s quest to find out what happened turns into a journey of self-discovery and hard-won healing. Berg gracefully renders, in tragic and comic detail, the notions that every life—however blessed—has its share of awful loss, and that even crushed, defeated hearts can be revived.